A downloadable game for Windows, macOS, and Linux

After the investigation ran cold following the recovery of the first tape, Authorities received a Second Tape by mail. Its' contents were even more disturbing than before. The case had now been handed over to Agent Willis of the FBI.

A PSX Horror adventure sequel. Play from the perspective of the Agent and the Killer as a disturbing story unravels.

Please report any bugs to : toothandclawgames@gmail.com

In order to download this game you must purchase it at or above the minimum price of $2 USD. You will get access to the following files:

I played the first part and this was a nice sequel. Thank You ^_^

Glad you enjoyed them! And thank you :)

I'm really loving these games. Such a fun concept and execution.

This one I had a blast with when I recorded it. I did this together with the first tape and I would love to see a third tape if possible in the future.

Okay I need a 3rd game to wrap it all up! Such a great sequel to the first game! Gave so much story and I loved it!

I loved the first installment and was very excited to see a second chapter. This is great storytelling in how it feeds you pieces of the narrative and lets the player fill in some of what's going on. I love the aesthetic overall and think its spot on for retro poly games. Some subtle music would really make the future installments really come to life...or make watching it be taken even better. Overall a fantastic job, man.

I really enjoyed the first game. So when I saw you made the second game I naturally had to get it. It's way better and longer then the first. Great Job.

I am A very big fan of of the found footage style and wasnt disappointed. was pretty confused with the story to be honest but that added to the charm to the game. If a 3rd game is in the makes i would love to know the killers motivation is. anyways keep on with the great work

Very cool "found footage" style game. When I played the first Harmful I wasn't sure what to expect as I was wandering through the woods, but as the game unfolded I was surprised at the turns it took and how it ended. Harmful, The Second Tape really adds to the story and leaves you wanting more. Nice work ToothandClaw and I hope to see a third tape.

Thanks again for sending over a copy of your game! I really enjoyed it! Hope you enjoy the video! Cheers!

The first game you didn't get to play around with the character as much but in the second tape I felt I got to move around more and go to different parts of the crime scenes.

I was wondering if there is going to be another part to these games?

Love the work your doing. Keep it up.

I felt that the first game was a good narrative experience and the second continues to build upon the work from the first one, succeeding in continuing to construct this story that draws the player in.

I will say however that I do wish for more from this form of narrative, it changes tack when we play as the FBI Agent and I wanted to have a few more interactive elements when not viewing the world from the perspective of a tape. That's only a small criticism however, and overall this one is a vast improvement from the first.

I really enjoyed this game! I played through the first Harmful when that was submitted to the Haunted PS1 jam, and even though this one isn't free, I was more than happy to pay for it solely based off the quality of the previous game.

The game is a lot bigger than the previous title, much more fleshed out with story and set pieces. It certainly has a great atmosphere, and really sets the scene very well.
I have seen people saying that this is just a walking simulator, and yes there's not much 'action' going on, it's more a game made to make you feel like you are actually going through the tapes of a serial killer. That is a feeling I think the game nails, and I was never bored or stuck wondering around at any point.
Watch half a video on the game to see if it seems like your cup of tea, but I really recommend it

Harmful and Harmful The Second Tape suffer from primarily the same issue, walking simulators. In between all the actual interesting story events and locations are vast empty swathes of lands with almost no ambient noise or sound effects.

You'll very quickly reach for the sprint key only to find out “shift” in this game causes your character to come to a halt immediately and refuse to move unless you release shift.

A few odd design choices make what could have been a genuinely creepy atmospheric serial killer story into an awkwardly paced throwback to watching whatever movie was on TV at the time.

Feel free to experience the cynicism below.

Hey, thanks for checking out the two games and taking the time to make a video! Sorry you didn't like them. I take the criticism on-board. I suppose my only counter point is the games are what they are. I wasn't trying to achieve any kind of grandiose gaming phenomena. These are experiments in 'fragmented' story telling and just messing about with ideas. If they didn't hit the mark for some folks, that's okay I'm cool with it. Again thanks for taking the time to critique and check it out. I appreciate it!

It's a habit of mine to point out flaws but I should of pushed what I liked about the game more, generally, the art style and the story telling features had me interested but the aforementioned short comings left me a little disapointed overrall I rated your game 3 stars and it was well worth the $2. Heres to the future.

Thats okay I appreciate it, cheers for the review!

Really enjoyable! It was neat seeing the perspectives of both the Agent and the Killer, and the atmosphere of the game was well done as well. Looking forward to seeing what you do in the future!

What a great experience! This sequel gives a lot of insight into the events of the first game, while also adding a lot of mystery to the back story. Overall a very tight and well paced game, and I would love to see more of this series!

Nice games! I played both the first one and second one. The second was a great improvement on the first game. It was a lot of fun to play. I hope you continue to make more and improve upon these games.

This was really good! Vast improvement from the first game! Hoping we will get a third at some point!

Just as awesome as the first one! Definitely a MUST play! I hope youre going to continue this.

Ever since I played the first Harmful, I knew this developer had talent. Though brief, Harmful was thick with atmosphere and disturbing imagery. So it comes to no surprise that I like this (sequel?) so much. What I AM surprised by though, is that the developer added an element this time that I never expected: Investigation scenes. These are often my favorite parts of films, where the crime has taken place, and the stage is set for the police to get inside the head of the killer. The various environments is a big plus; you’re never looking at the same thing for very long, and seeing through the eyes of the killer is a welcome addition.

As long as you’re into horror with a touch of mystery and the bizarre, you’ll love this. Highly recommended. I can’t wait to see what the developer does next.

Bro, ever since I saw the initial trailer for this, I've been pumped. As soon as I saw it, I bought it. This game was everything I wanted it to be. I'm glad it didn't go down a rabbit hole of insanity. It kept everything realistic (Somewhat) and down to earth. The story holds up and there doesn't seem to be any plot holes from what I can tell. I really liked Harmful and I really love Harmful The Second Tape. Fantastic work and I can't wait to see more from you! Cheers!

Thanks so much for the kind words. I'm really happy you enjoyed it so much! You're welcome :)

interesting game. I feel bad for not playing the first one. And I have no regret for giving 2 dollars on this game. i hope to see more from you in the future :)

btw if you are interested, here is my video:

thanks so much for checking the game out and making a video! I love it!

On a Mac I get a "The application Harmful the Second Tape - Mac Can't be opened" message.

How should I open this on a Mac?

That's the name of the folder that contains the executable for the game so it shouldn't be recognising it as an application. Did you unzip the folder? 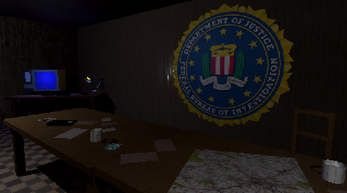 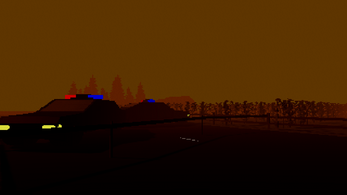 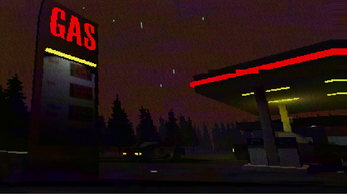 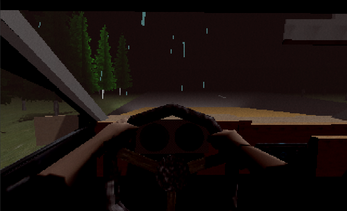 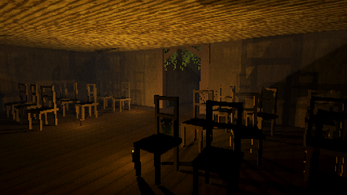 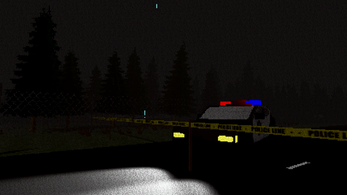 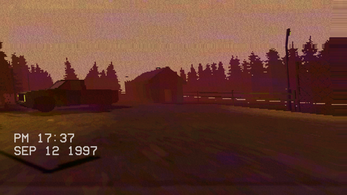 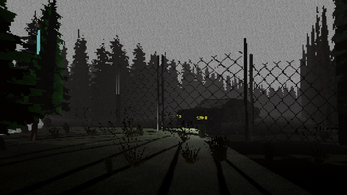 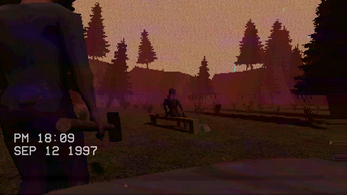 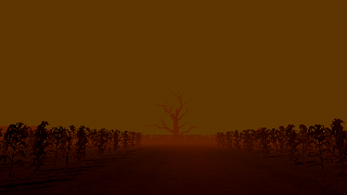 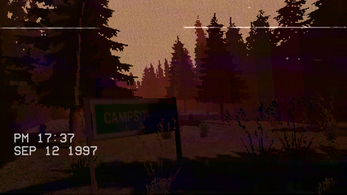 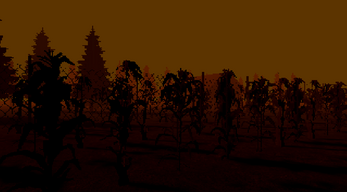